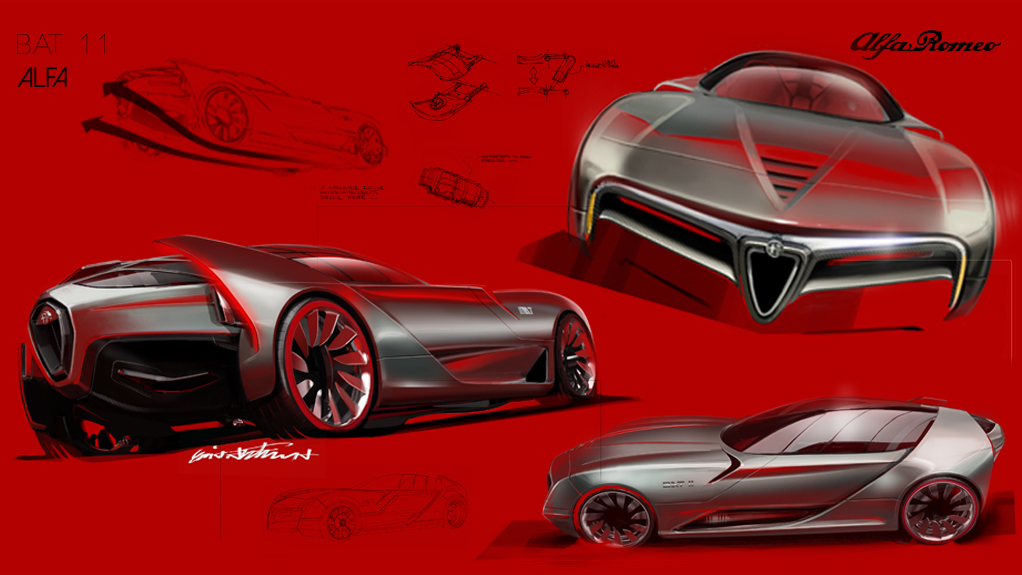 is a prototype inspired by Franco Scaglione’s experiments from the early to mid 1950’s, carried out under the authority of Nuccio Bertone. The BAT name is an acronym which stands for: Berlinetta Aerodinamica Tecnica.
Just like his historical predecessor, this new BAT 11 prototype is characterised by particular window designs and curved fins on the rear end, which make it aerodynamically efficient. 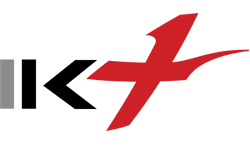